Below you will find out how God is at work in the lives of Truro Baptist Church members.

These are not occasional occurrences, we expect and witness God’s work in our lives and the lives of others daily. 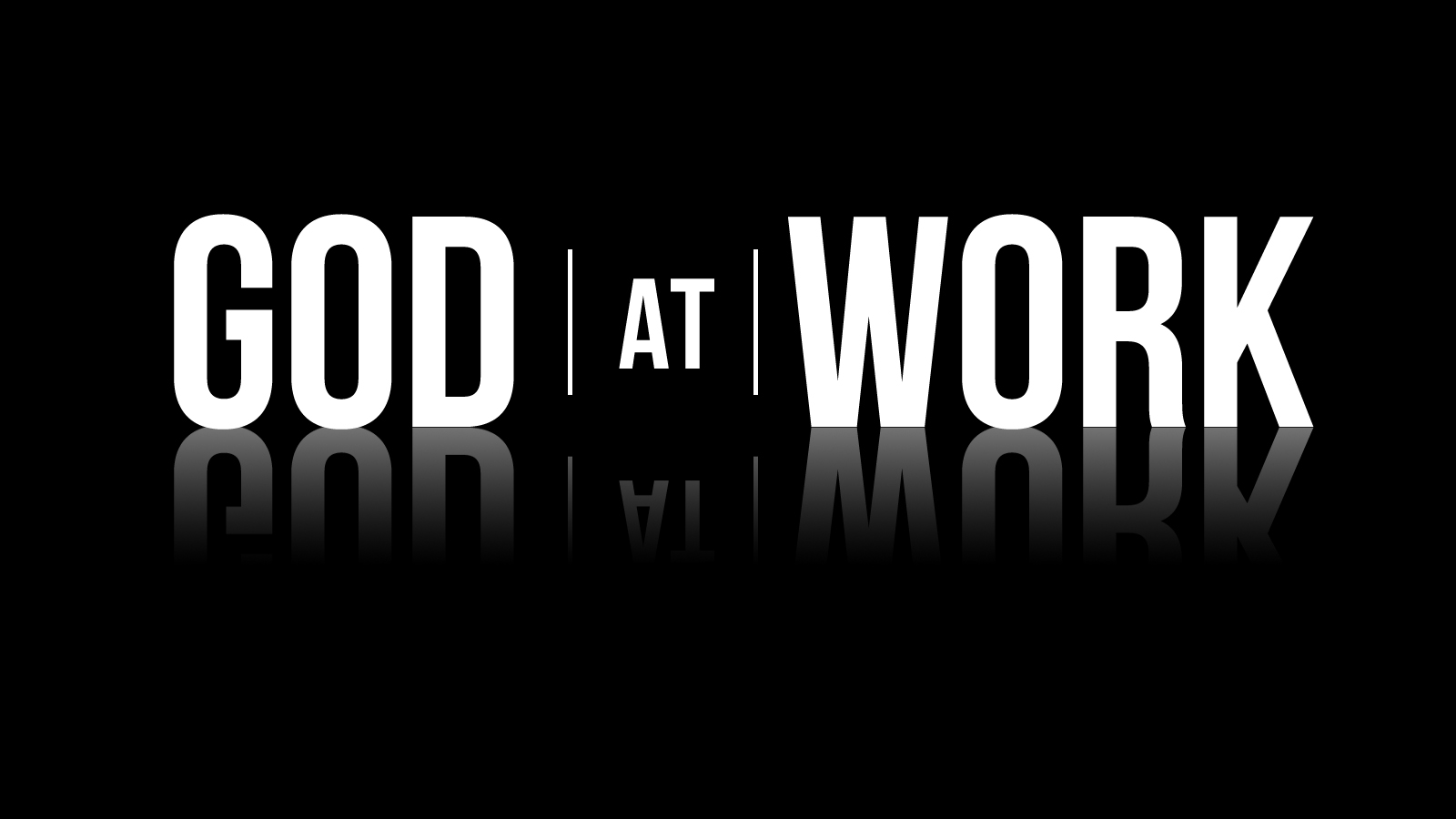 At all times and in all circumstances

Some stories are short stories. Some are long stories. This is a long story, at least in the span of time it covers.

On Easter Sunday 1955 I was nearly 16 and on a yacht on the Norfolk Broads: we walked 2 miles to a country parish church. There I had my first taste of Easter joy – the knowledge that somehow Jesus was living and close to me. At some point during the months before I had met him, but I’m not sure just how.

That was an age ago. Life since then has had plenty of downs as well as ups, and I can say hand on heart that Jesus has been a constant Friend the whole time. All sorts of good times and wonderful experiences: knowing British landscapes, discovering jazz, moving to Cornwall, meeting role model Christians, becoming a father, being part of TBC, interesting work in planning, discovering the riches of the one Church. And the bad bits too: struggling with persistent illness (still ongoing!), two divorces, many seemingly unanswered prayers, troubles in church. But good or bad, God has held on to me. In the end that’s what counts, far more than how I may have been feeling or thinking.

I definitely don’t mean my faith or obedience have been constant. I’ve been lazy, faithless at times – it’s a good job salvation doesn’t depend on what we can do. It’s all down to what God the Trinity does for us, past, present and future. That’s what we all  need to lean upon.

So my testimony is that being a Christian does work, long term. It doesn’t answer all the questions – there seem to be more of these, not fewer! It doesn’t mean everything always goes our way. But it does mean we can be assured of God’s presence in Christ at all times and in all circumstances – and that’s what I’ve found.

God’s delays are not God’s denials

All of my life I had suffered with asthma.

When inhalers were developed, a bronchodilator during my teens and a steroidal one in my early twenties, they became a part of everyday life for me. It was during my mid-twenties I became a Christian and Jesus turned my life around. I loved to read the Bible and saw that Jesus healed people, inside and out. I thought, ‘Could Jesus do that for my asthma?’ So I regularly prayed for healing and was prayed for on many occasions but my asthma remained.

I had an accident and damaged my knee beyond repair. Jesus stepped in and miraculously healed me but my asthma remained. ‘Why?’ I asked. Finally I shelved any thoughts of being healed from asthma.

As the years passed I would regularly try to reduce the medication but with no success. However ‘God’s delays are not God’s denials’. One morning in March ’16 I was about to use my inhalers when the Lord spoke to me, ‘It’s time to reduce’ He said so clearly. From that moment I began to reduce my inhalers which I’ve often tried to do but always failed.

When I attended the asthma clinic, just over two weeks later, I was on only a quarter of my prescribed medication. My peak flow was tested twice with amazing results…it was the highest it’s ever been in my life and better than normal for someone my age! Praise God He is good, always!

I left the clinic that day and have never used medication for asthma since. I’m completely healed.

In this account I refer to asthma as being ‘my’ asthma but it’s not ‘my’ asthma anymore, the Lord Jesus has taken it and set me free. During the first two weeks, after the asthma clinic, on two occasions I had difficulty in breathing and started to sing ‘This is the air breathe, this is the air I breathe, Your Holy Presence living in me’ and both times my breathing immediately returned to normal.

That’s two years ago now but I’ll never stop thanking God for who He is and what He has done for me.

I was down to my last £5 and getting desperate as I needed petrol money to collect my children, bring them to Truro, feed them and keep them entertained.

So desperate that I asked God if I should use the £5 I had to purchase a lottery ticket. I couldn’t see any other way out of my situation.  I felt the very strong sensation that God definitely did not want me to do this.  So I said to him that I would put all my trust in him to help me though this and that I know he will help me as he has in the past.

About 15 minutes later there was a knock on my door. Someone from church had been praying when God put it on their heart to come to my house and give me a gift of £260!!!!
Anonymous

God is my Propulsion

Many years ago, my world fell apart. My wife had left me, my adoptive parents disowned me and I attempted suicide, twice. I lost my home and all material wealth.

In my desperation I phoned the minister of Emmanuel Baptist Church, who drove out to see me. He brought with him the God I had stopped worshipping, but had not lost faith in. I was in the depths of hell and God came down and said to me, “Shall I pull you up, or do you want to stay and rot?” I cried out, “Lord, please help me!” He did, and I’m here to tell the tale.

He’s not the unrreachable ‘Guy in the Sky’, he’s part of the ‘Dirty Hands Brigade’; he loves us enough to respond to our cries. My life changed from that moment and I have become a happy, successful person, with my precious wife and amazing family.

Now I’m sure of this ­ I don’t need petrol for my journey because God is my propulsion!

I’d suffered from Depression for years.  Despite countless prayers for healing I always had a running commentary in my head of “it’s not your turn yet”.

During another time of prayer where two people were praying for me one asked me what am I experiencing? I said that I keep getting the same message of “It’s not my turn yet”.

She sat with that for a while and said “No, that’s wrong, it is your turn”. I felt the cloud of depression instantly lift from me.  They heavy weight of darkness that had been with me for years was gone.
Anonymous

I Give God the Glory

I Give God the Glory for what he has done in my life.

Goad has healed me, changed me, and uses me for his Glory.
I don’t need to drink alcohol for a buzz; Jesus is my buzz & the Holy Spirit who lives in me.
I Give God the Glory and say thank you for Jesus who died for me.